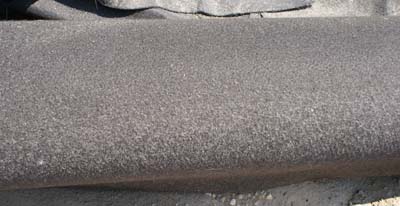 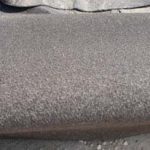 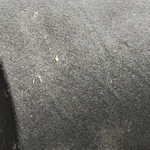 Our Non Woven Geotextiles provide the containment and erosion control industries with the highest quality geotextiles available. These needle-punched geotextiles are made of 100% polypropylene staple fibers, which are formed into a random network for dimensional stability. They resist ultraviolet deterioration, rotting, biological degradation, naturally encountered basics, and acids.

Non woven geotextiles are used in many applications such as drainage, filtration, separation, and soil reinforcement. They function by restricting soil particles but allowing liquid and gases to easily pass through them and are used to improve the performance of environmental engineering, civil engineering, and construction projects including roads, railways, and landfills.